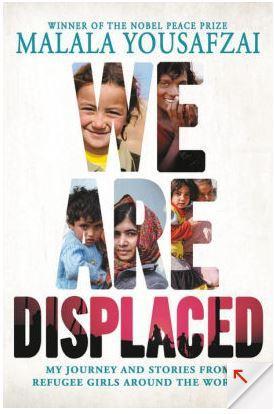 We are displaced: my journey and stories from refugee girls around the world

…a stirring and timely book that strips the political baggage from the words "migrant" and "refugee," telling the deeply personal stories of displacement and disruption that were lived by Yousafzai and nine other girls…In the girls' own words, we hear about escape, resettlement and the conflicting emotions that come with fitting into a new place when so much is defined by where they came from."
Read More »

Derrick "D-Bow" Bowman thought sophomore year would be easier, but his girlfriend Jasmine leaves him for putting too much focus on basketball, the jump shot he worked on all summer is not working, and his father has an accident, forcing Derrick to accept that basketball cannot be his only priority.
Read More »

Sorry for your loss

The only person who ever made Pup think he could be more was his older brother Patrick, the family's golden child. But that was before Patrick died tragically, leaving a house full of broken people who are just barely getting by.
Read More » 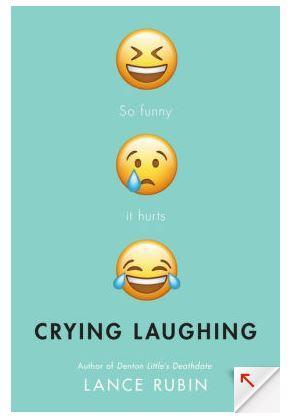 Winnie Friedman has been waiting for the world to catch on to what she already knows: she's hilarious.

It might be a long wait, though. After bombing a stand-up set at her own bat mitzvah, Winnie has kept her jokes to herself. Well, to herself and her dad, a former comedian and her inspiration.

Then, on the second day of tenth grade, the funniest guy in school actually laughs at a comment she makes in the lunch line and asks her to join the improv troupe. Maybe he's even . . . flirting?
Read More » 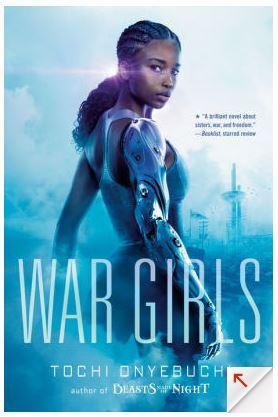 In 2172, when much of the world is unlivable, sisters Onyii and Ify dream of escaping war-torn Nigeria and finding a better future together but are, instead, torn apart.
Read More » 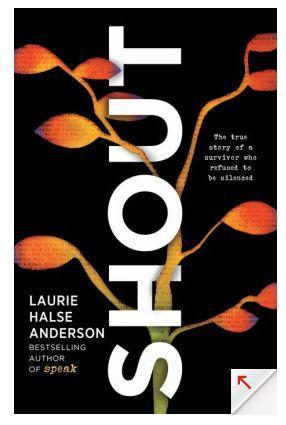 The true story of a survivor who refused to be silenced.
Read More » 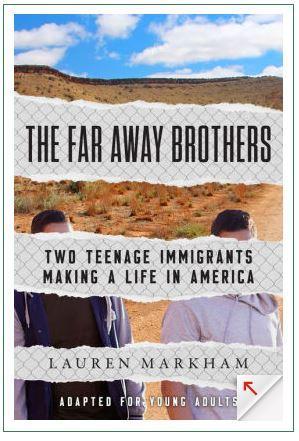 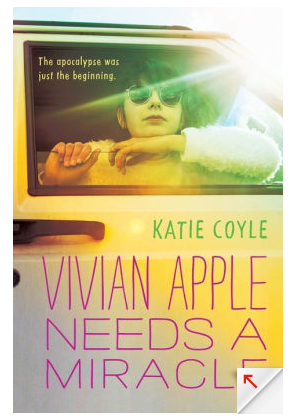